Home » Why Should Mentoring Have A Greater Influence In L&D?

Why Should Mentoring Have A Greater Influence In L&D? 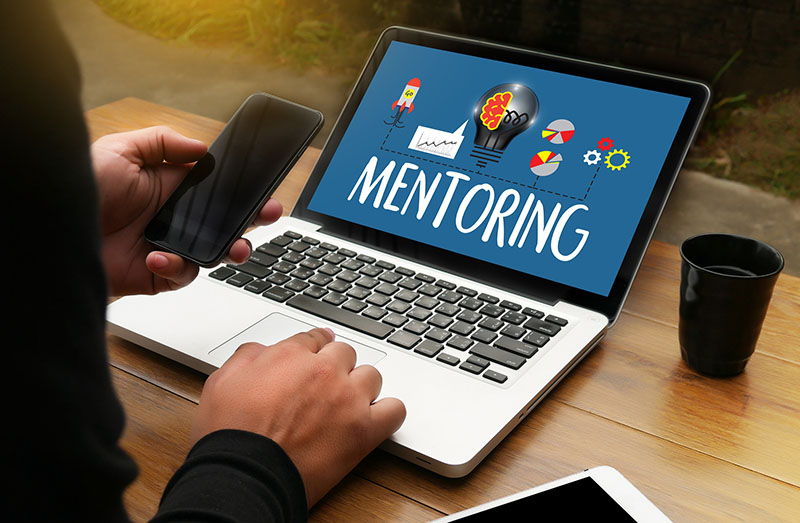 Mentoring as a long term means of spiritual guidance, personal growth and decision support has been around for a long time, but it’s probably fair to say that it has struggled to find its place within the learning and development delivery framework.

It can be seen as a little too intangible and as a result, it’s perhaps just the more enlightened organisations who make special budget provision for mentoring programmes.

In many circumstances, mentoring schemes are ad-hoc, self-generated affairs.

This has suited the environment to date, but there are crucial changes happening to the work- force which has created the perfect climate for mentoring to be delivered on an industrial scale.

And so what are these mysterious changes?

If you hadn’t guessed already, we are talking about the multi-generational work-force which presents one of the biggest challenges and opportunities for the HR and management professions.

Yes, research from Pew shows that in 2015 the millennial generation, (between 18 and about 35 years old), will become the biggest working generation, bigger even than the mighty baby boomer generation.

With 4 generations working alongside each other, (and soon to be 5 with the imminent arrival of Generation Z), possessing similar but at times unique outlooks on life and work, we are seeing an inevitable rise in intergenerational tension and conflict, manifested in the rise in ageism, reverse ageism and discrimination.

However, with every problem comes an opportunity, and this situation is no different.

Mentoring is an excellent tool which has the ability to build bridges across generations by sharing knowledge, expertise and building mutual respect in the process.

And quite fittingly our modern multi-generational work environment not only has an abundance of mentors in the form of the maturing generation X and the evergreen boomer generation, it also now has a massive pool of young mentees who are now taking up challenging managerial positions and who are in the perfect career stage to receive mentoring.

It could be a marriage made in heaven, allowing generations to see the value in other generations,

Of course, multi-generational relationship building is just one of the important reasons for why mentoring should have greater prominence as an L&D device at the moment, the other key reason is that it has powerful, career boosting effects no matter what your age and whether you are the mentor or mentee.

For confirmation of the effectiveness of mentoring on career progression take a look at the findings of this 5 year study of 1,000 employees at IBM.

They found that both mentors and mentees were about 20% more likely to get a raise than those who had not been mentored.

Mentored employees were promoted 5 times more often and mentors were 6 times more likely to be promoted.

It’s clear that due to its very timely multi-generational cathartic effects and its timeless but under-recognised career boosting effects, mentoring programmes should have a much greater prominence in L&D.

Speak to an expert

Prefer to keep it digital? Please complete our quick form below or email us at info@skillshub.com and we'll get back to you within 1 working hour